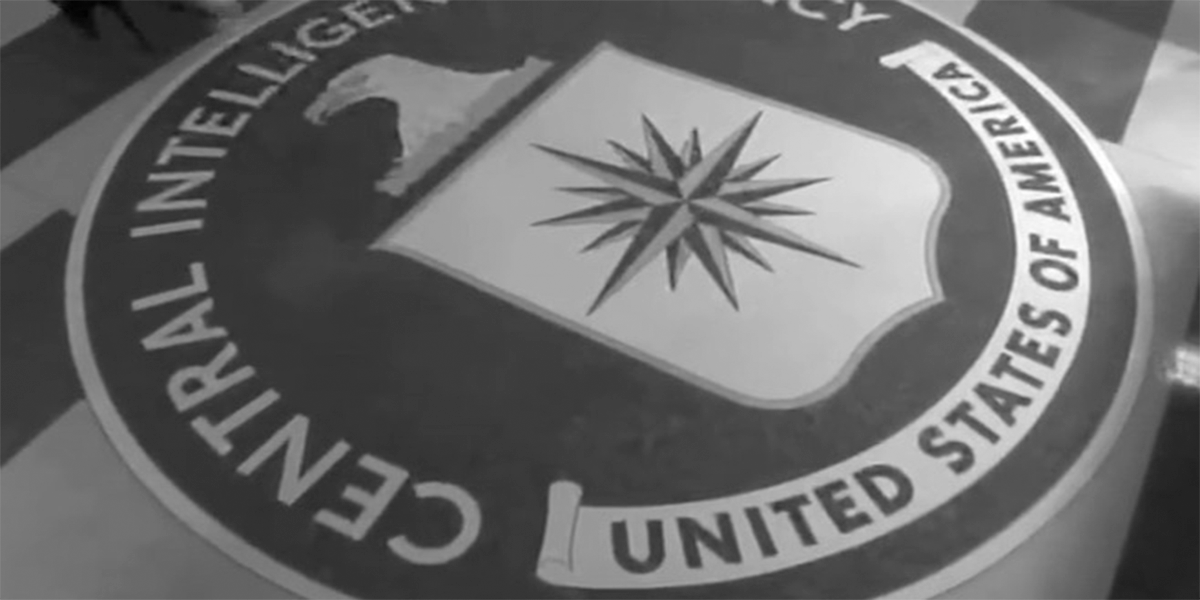 Dos And Do Nots To US Spy Implant Tradecraft

In 2017, the Central Intelligence Agency lost control of a large cache of documents and cyber-weapons from an air-gapped system. Because of the information leaked through the Wikileak’s Vault7 release, we now know that the CIA had an exclusive cyber arsenal, that they hoard 0-day exploits, and have a wide range of attacks ranging from compromising automobiles, televisions, phones, and operating systems.

Out of many important document releases, an imperative read for malware researchers is a leaked document called “Development Tradecraft Dos and Don’ts” from the CIA’s Information Operations Center. This document explains the techniques that the CIA uses in their development of “implants” or malware. From this publication, we can peer into the minds of our government’s top spy outfit on how they create undetectable malware.

Malware comes and goes and the cyber arsenal that was published to the world will eventually be mitigated by security researchers, developers, and systems administrators. But that does not mean that the CIA or any other actor will stop creating high threat malware to compromise systems. Unfortunately, due to the CIA’s negligent safe-keeping of this information other attackers around the world now have tools and direction on creating nation state level detection-less malicious code.

The following was taken from the document for easier reading. This includes all the dos and don’ts of creating malware with the outfit’s rationale for each position. Reading this publication is a must for all aspiring or seasoned security researchers and analysts to learn how the best hackers in the world hide their malware.

If malware writers were not following these guidelines before the release, you can be sure they are using them now so its beneficial to know what to look for, how an attacker hides their attacks, and the basis for it. Enjoy!

String data and/or configuration data is very usefule to analysts and reverse engineers.

Raises the difficulty for automated dynamic analysis of the binary to find sensitive data.

Raises the difficulty for incident response and forensics review.

Raises the difficulty of analysis of multiple deployments of the same tool.

Raises the difficulty for analysis and reverse-engineering, and removes artifacts used for attribution/origination.

Raises the difficulty for analysis and reverse-engineering.

Lowers potential scrutiny of binary and slightly raises the difficulty for static analysis and reverse-engineering.

Raises the difficulty for analysis and reverse-engineering.

Avoids suspicion by the end user and system admins, and raises the difficulty for incident response and reverse-engineering.

Avoids unwanted attention for the user or system administrator to tool’s existence and behavior.

Shortens overall “time on air” not only to get the tool on target, but to time to execute functionality and clean-up.

Avoids direct correlation to origination in the United States.

Attribution of binary/tool/etc by an adversary can cause irreversible impacts to past, present, and future USG operations and equities.

Attribution of binary/tool/etc by an adversary can cause irreversible impacts to past, present, and future USG operations and equities.

Dirty words, such as hacker terms, may cause unwarranted scrutiny of the binary file in question.

Protects the integrity of operational equities.

Custom protocols can stand-out to network analysts and IDS filters.

Raises the difficulty of network analysis and incident response.

Lowers potential for a forensic artifacts and potential signatures.

Avoids unwanted attention from the user or system administrator to tool’s existence and behavior.

Allows operator to choose the proper filename that fits with the operational target.

Avoids situations where a collection task can get out of control and fills the target’s disk; which will draw unwanted attention to the tools and/or the operation.

Maintains consistency across tools, avoids associations with the United States.

While the PSP/AV Product may come from the same vendor and appears to have the same features despite having different SKUs, they are not. Test on all SKUs where possible.

PSP/AV products exhibit significant differences in behavior and detection when connected to the internet vise not.