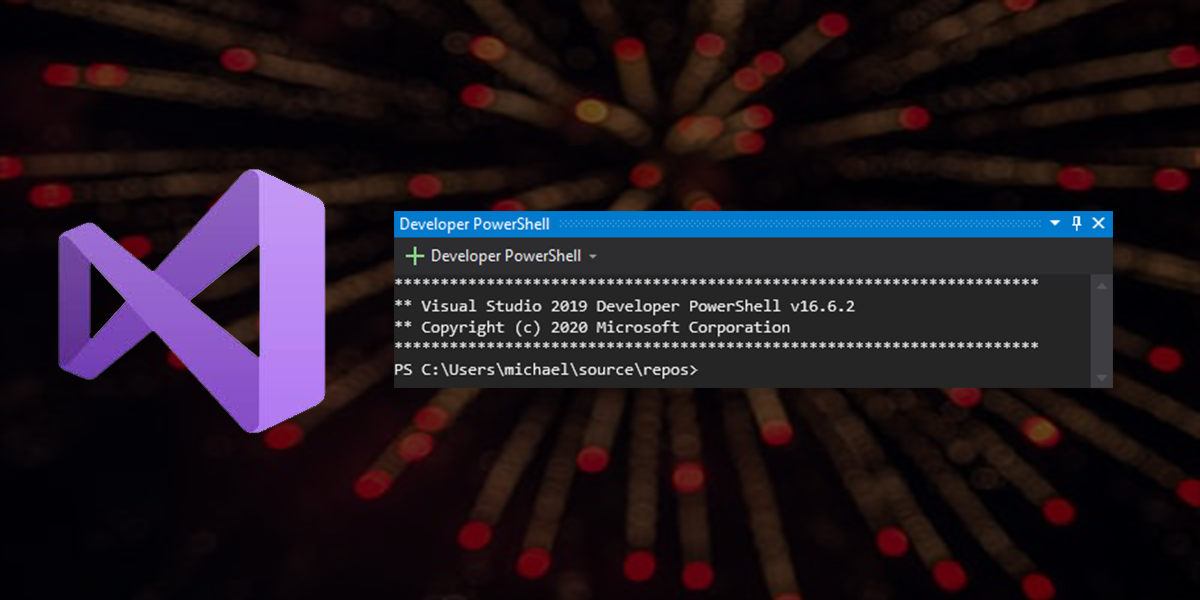 I have to admit that lately I haven’t been too concerned with upcoming Visual Studio features so I missed this on my last VS 2019 update. The last time I was particularly interested in new features was back when Microsoft acquired Xamarin and was ironing out development issues of the cross platform mobile framework. Given that, I just happened to stumble across a feature I have been asking for years for. I went to the view menu to look for a certain window and saw a new listing.

Boom, a terminal in Visual Studio!

Microsoft has had a terminal interface in the lighter weight editor Visual Studio Code for about 5 years now. Every developer knows how essential it is so you have to wonder why it has taken Visual Studio’s entire development life cycle to get to this point. Nevertheless, now that it is here you won’t be hearing any complaining from me.

As of Visual Studio release 16.6, you now have access to this terminal.

To open you can either located it from view -> terminal or…

you can also use the following keyboard shortcut.

Not just a terminal

The Microsoft developers thought this through correctly. While incorporating this terminal into Visual Studio, they made sure to have every feature you would think of. Here are all the features included in this new release.

As the title says, a tabbed terminal! That isn’t all there is. Not only can you open up multiple terminals in tabs, you can even dock a terminal to a tab in the main window.

If you want you can float a tab out of VS that can open up additional tabs inside that new window.

In case you didn’t notice in the previous screenshot, the Microsoft devs incorporated Window’s Subsystem for Linux (WSL) into this terminal too. You will need to make sure WSL is enabled for this to work. If you are unaware of WSL or it’s ability to allow running Linux distributions in Windows, you can get a primer here and learn how to enable it.

Now you can run Linux terminal programs directly from Visual Studio and still have complete access to the Window’s hard drive partition. Whatever command you need to get to, you can do it easily now without the need to open up Powershell, CMD, or the new Windows Terminal externally.

Although it may take some time for Visual Studio developers to notice the new built-in terminal, everyone of them is going to love it. If you spend most of your day inside Visual Studio like me, you are probably now looking forward to dealing with terminal commands without the need to leave the integrated development environment (IDE). As I stated in a prior article, I maintain certain parts of my C# code base with Python scripts. Now I don’t even need to leave the IDE to run my Python maintainer scripts throughout my C# class folders. The ability to run WSL Linux distributions really puts this feature over the top for me though. I’m so happy Microsoft finally implemented it. Enjoy!

Published in Linux, Programming and Windows