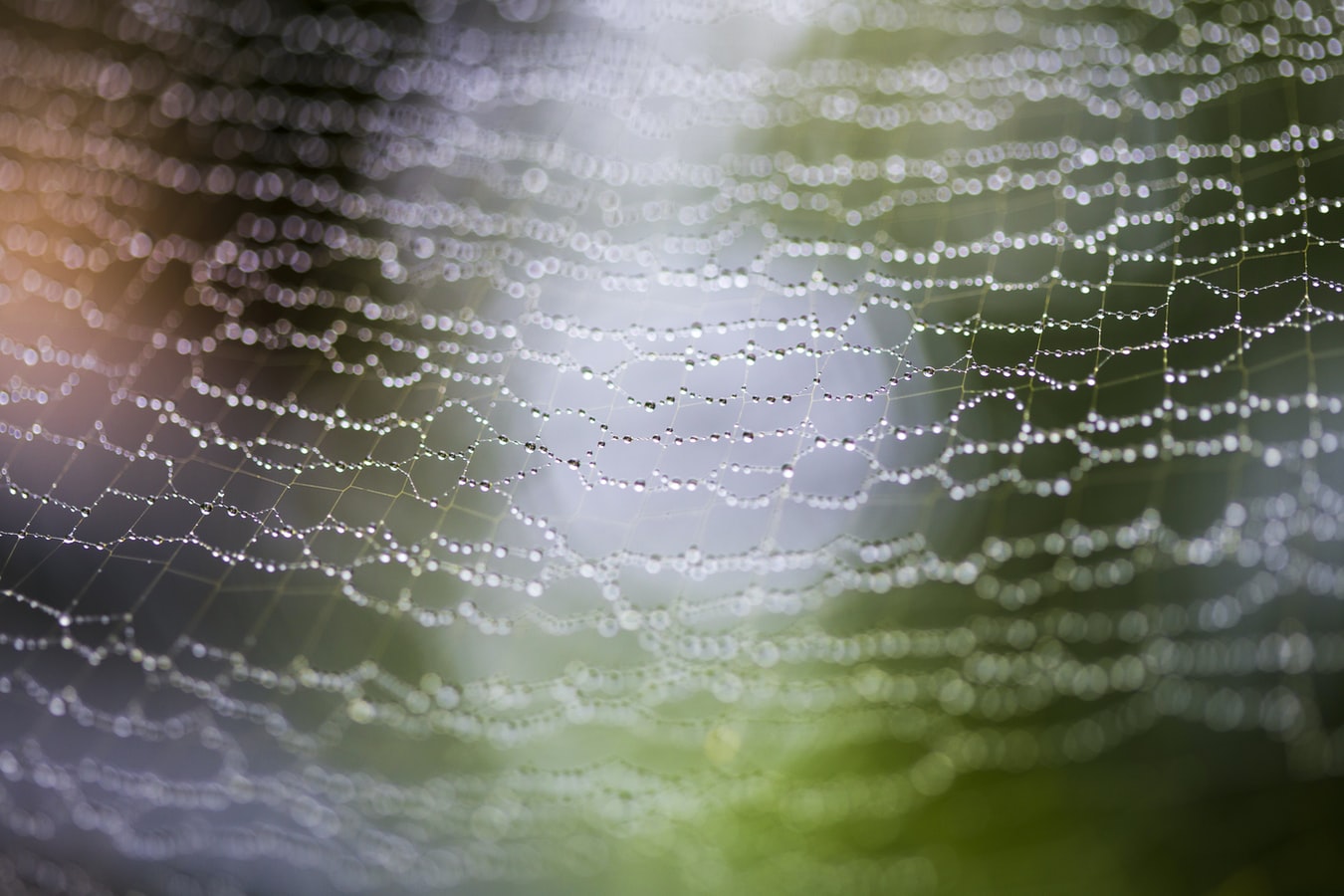 Scanning The Entire Internet In Minutes

So how is this accomplished?

Most researchers use Masscan to conduct these large scale scans. Before this tool, they had to rely on the famous port scanner, Nmap. That meant it could take over two months to finish this type of intensive scan. The power of Masscan is an entire scan can take minutes to perform with the right environment, transmitting close to 10 million packets per second. It sends a single SYN packet to each address in its scan which means it doesn’t have the overhead of a complete TCP handshake or keep any addresses in memory.

Installing on Linux and MacOS is trivial.

With Windows, the process is more involved and you will need Visual Studio 2015 to build.

Open up the SLN project file with Visual Studio at:

Then build the solution from Build menu in Visual Studio.

Requirements for the fastest scanning

The Masscan developers indicate that you will need an Intel 10-GBPS Ethernet adapter and the “PF_RING ZC” driver to achieve beyond 2 million packets/second.

To use “PF_RING” you will need to build the following with the install.

To scan a simple private network.

To scan with banner grabbing.

To scan for the Heartbleed Vulnerability.

Scan the entire internet for every open port.

Scanning the entire internet is usually a bad idea. If this is something your research requires, it is advisable to let your ISP know what you are doing. Be up front with the research as your scanning campaigns will generate a lot of abuse complaints from networks that think someone is hacking into their network from your ISP’s network.

As abuse complaints come in you will have to create an exclude list to stop probing networks that don’t want probing, i.e. DoD. If your work is above board and you adhere to exclude lists your ISP will shield you from most complaints and they will explain your research activities in most cases.

You can exclude IP addresses in your scans with an exclude file.

Lessons to be learned

Masscan shows just how small the internet really is and how easily it is to find potential victims. Although most of these scans are being performed by white hat researchers, nothing is stopping an attacker from setting up an anonymous Virtual Private Server to run vulnerability scans until they get shutdown by their hosting platform. This is why it is so important to do updates on your systems regularly and keep as much of your infrastructure kept locked down.