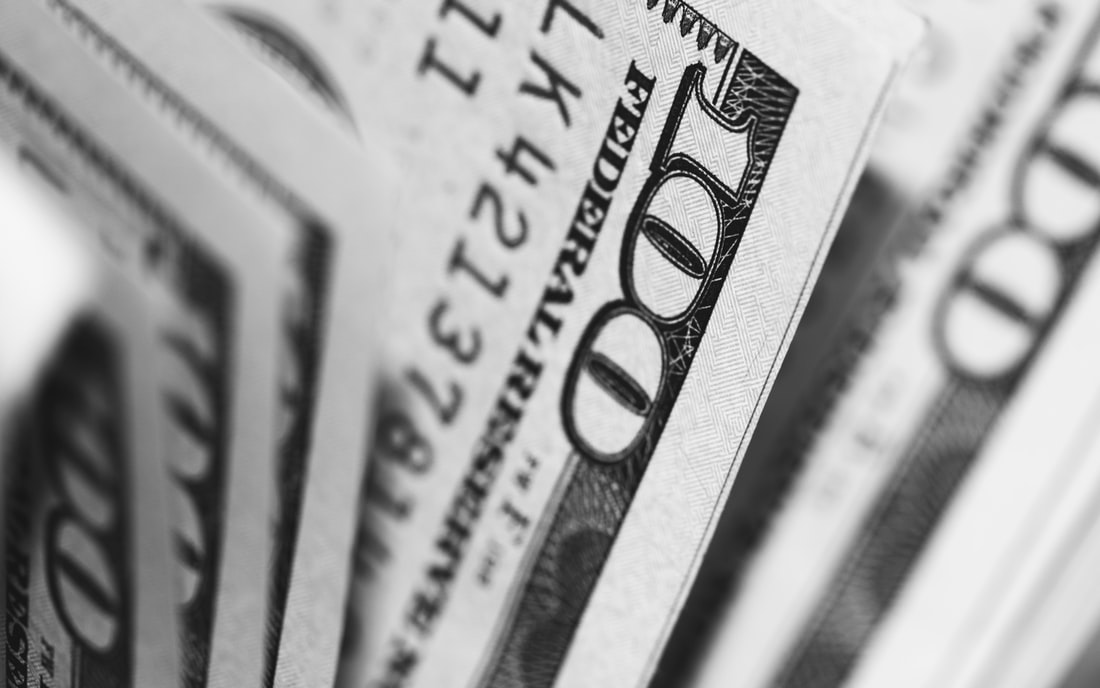 As lawmakers rush to get stimulus money to struggling citizens due to the pandemic and stay at home orders, there have been bills making the rounds lately citing a new “Digital Dollar”. Although bills such as the Automatic Boost To Communities Act, Banking For All Act, and Financial Protections and Assistance for America’s Consumers, States, Business, and Vulnerable Populations Act initially included the Digital Dollar wording in their bills, it was quickly scrapped. This has left many asking, “wait, what is a digital dollar?”

So what is a Digital Dollar?

These bills have very similar definitions. The bills describe the Digital Dollar as a balance expressed as a dollar value consisting of digital ledge entries recorded as liabilities in the accounts of any Federal Reserve bank. Legalese indeed. So let’s dig down further.

So who stores your currency? The bills also explain that these Digital Dollars shall be held in a Digital Wallet or Pass-Through Digital Wallet. These digital wallets are to be maintained by the Federal Reserve, envisioning what they call the “FedAccount” system.

Along with the “FedAccount”, it will also provide functionality and service for “.. debit cards, automated teller machines, online account access, automatic bill-pay, mobile banking, customer service and such other services as the Board of Governors of the Federal Reserve System determines appropriate in the public interest…”

As far as anyone can tell, this digital ledger will not be based on current cryptocurrency blockchain technology. The ledger most likely will not be public due to privacy issues but we will get back to that later.

Recent advocates to this new form of currency have used the Covid-19 pandemic as a point to move towards a completely cashless society, citing that passing around paper money could spread viruses around faster. By that logic, we should digitize everything to curb the spread of a virus via passing objects around. Foolish, so let’s find better reasons.

Chris Giancarlo of the Digital Dollar Project says “A digital dollar would help future-proof the greenback and allow individuals and global enterprises to make payments in dollars irrespective of space and time.”

The proponents of a U.S. dollar based Central Bank Digital Currency claim that this new currency will operate as a third form of money “backed by the full faith and credit of the United States of America”.

Reading through the scarce amount of information on this issue, the most obvious failings of these proponents are to point out any specific flaw in the current financial system other than theoretical speed.

Advocates offer no details on how this new currency will affect our current system as we transition. They don’t offer regulations on how the new currency will be created, what is it’s value, how it will be converted to and from regular “analog” dollars, or transferred through the system. This proposal would uncouple the printing press from the reserve requirements outlined in the Federal Reserve’s Modern Money Mechanics.

What could possibly go wrong?

On the other side of the aisle; privacy advocates and security researchers are crying foul. They cite that no one knows how this system will actually work. They also cite the potential for hackers to exploit the system for gain. The system will most likely be closed sourced and the likelihood of an audit would be out of the question. Especially, considering the fact the Federal Reserve System has never allowed itself to be independently audited since it was established in 1913.

Ivan Liljeqvist of Ivan on Tech says “it’s terrible!”. If adopted, he fears that the State could force citizens onto the new currency, exclusively. In doing so, it creates a massive financial surveillance grid unifying peoples’ accounts directly with the Fed. It would allow the Federal Reserve System to monitor all transactions and movements. Using it for data mining analysis, without our knowledge.

Moreover it’s a centralized system that could reveal targeting like tactics seen in the IRS targeting scandal. Fears could grow that if a citizen steps out of line or expresses views the Federal Reserve System can deem a threat, their digital wallet could be shut down at any time, leading to massive self-censorship.

Others point out that this allows the government to impose negative interest on excess reserves to force specific individuals to spend money or on certain demographics of our society as punishment.

Keeping an eye on Congress

Will US lawmakers try and push this system through law again in the future without a public dialog? Only time will tell. Hopefully American people will push back on this system. As Max Raskin, adjunct professor of New York University, states, “it should be rejected because it would be one of the biggest power grabs in American history, politicizing our system of finance irrevocably.”